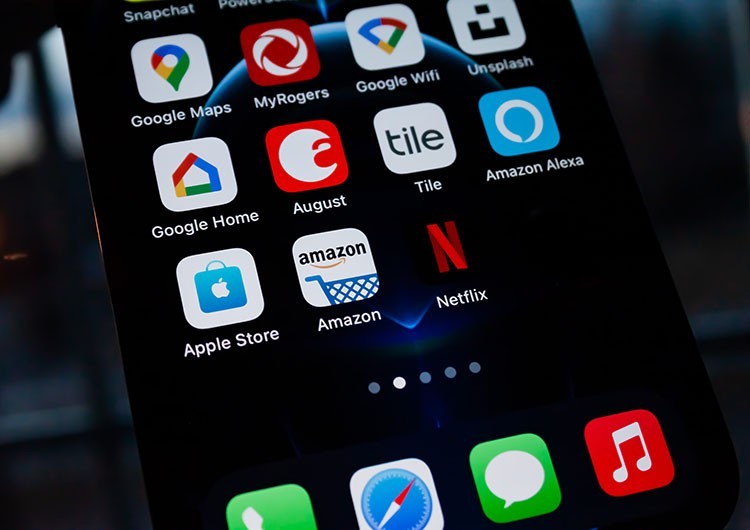 If you have many apps on your Home Screen that you do not use often or some apps you do not want others to see, you can hide annoying or infrequently used applications from your Home screen. The common solution is to put those apps into a folder on the Home Screen. Having a lot of folders makes the Home Screen look ugly. Apple does not provide these apps hiding option by default. In this case, jailbreak comes in handy. A handy free jailbreak tweak called HideYourApps by iOS developer Menushka Weeratunga allows you to hide specific applications from your Home Screen and the App Library in iOS 14. Therefore, eliminating the need to create an unwanted folder.

As you can see from the screenshot example above, HideYourApps adds a preferences window for the settings app. Then, you can select which apps to hide. Once you turn them on, the app icon will no longer appear on the Home Screen and App Library until they are turned off again or the tweak is uninstalled. Hiding apps you do not often use from the Home Screen and the App Library. But, the ways you can reaccess the app is through your Spotlight search and Siri.

This tweak is officially supported for iOS 11 and iOS 12. The developer has not optimized the HideYourApps tweak for iOS 14. But it works on ios 14 without any issues. I tested it on iOS 14.2. If you want to try HideYourApps tweak on iOS 14, you can download the tweak for free from Menushka’s repository in Cydia.

If you have not already added this repository to your Cydia sources, then you can add it with the following URL: https://repo.menushka.ca/

Do you like to install HideYourApps? Have you installed it already? You can comment on your experience in the comments section below.

How to Automatically Delete Emails from Blocked Senders on iPhone