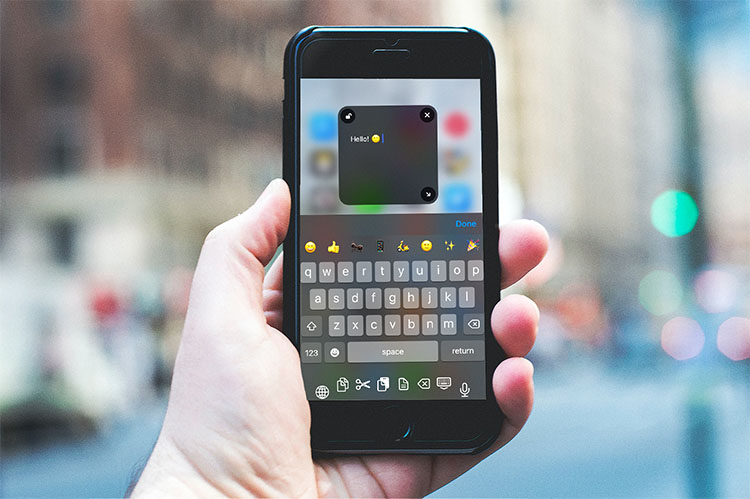 With the development of iOS by Apple, the built-in applications released with iOS have been evolving. One of the most useful and most important applications of the App is the Notes app. The app has been developing with Apple over time, adding various features. It is provided on their iOS and macOS operating systems. It functions as a service for making short text notes, which can be synchronized between Apple devices using Apple’s iCloud service.

While we can note what we want using the note app, it is impossible to use sticky notes quickly while at the Home Screen. The solution is to use a jailbreak tweak provided by iOS developer Renaitare. You can download Notations tweak for free from Tale/Renaitare repo. He has released the application under the theme called The “Sticky Notes” experience for iOS!. The developer also released the App to be compatible with iOS 14. Once you installed the Notations, Tweak lets you quickly take Sticky Notes on your iPhone or iPad anywhere on the Home Screen like the Sticky Notes apps.

After installing the App, you will see a switch in the top right corner to enable or disable the tweak. Furthermore, it provides some options to configure it from the Settings App on your iOS device under three categories. Those are as follows:

From the Appearance section, you can change the theme of Sticky Notes to dark or light. From the Settings, tweak provides you with a feature to activate Sticky Notes using a gesture. There are four gesture options to start the Sticky Notes from Home Screen. You can choose the gesture you like from it. Finally, it allows you to configure the text alignment of your Sticky Notes, which you created.

How to create Sticky Notes?

Sometimes when installing Notations, the installation will stop saying there is something wrong. Then it can solve the problem by installing Snowboard StatusBar Extension from the SparkDev repo.

How to share your name and photo in Messages on Mac

How to share your name and photo in Messages on Mac