Home » Loupe brings the Magnifying Glass back for iOS 14

Loupe brings the Magnifying Glass back for iOS 14 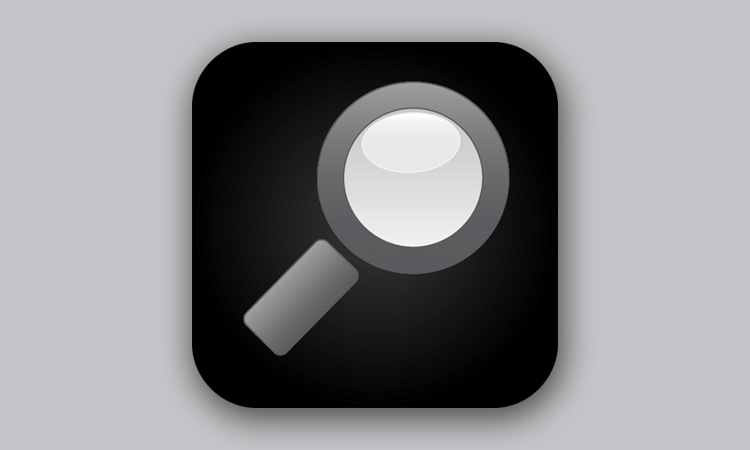 With the release of their latest iOS 14, Apple has dropped some useful features into the operating system. One such feature is Magnifying Glass. In other words, Apple has killed the magnifying glass for text fields in iOS 13+. Fortunately, iOS developer udevs has released a free jailbreak tweak called Loupe that allows you to bring back the pre-existing Magnifying Glass feature to iOS 14 if you have jailbroken your iPhone or iPad.

I still wonder why Apple removed this helpful feature from iOS 14. The following screenshot shows you how the Loupe tweak works for the text field and web page in iOS 14 after installation.

Although this is a simple tweak, it adds a preferences window to the settings app for configuration after installation. There you can make the following changes.

Then, you can tap the Respring button at the top right corner to apply the changes you made.

One of the things I encountered was that when I typed a message or something else, I had a hard time trying to correct it by moving the cursor around without deleting the entire word. Also, when reading a web page or choosing a sentence, you will see which part to choose.

Those interested in trying the Loupe tweak can download it from the udevs Repository for free. The tweak supports jailbroken iOS 14 devices. I also tested on iOS 14.3 on iPhone 6S, and it worked well. As the developer mentioned, he has tested it on iOS 14.3 and might not work on the lower iOS version.

Have you not already add the udevs Repository? So, you can add it using the below URL.

Do you intend to bring back the Magnifying glass for the text fields feature for iOS 14? We look forward to hearing from you in the comments section below.

ProKeys gives jailbreakers an RGB keyboard for their iPhone