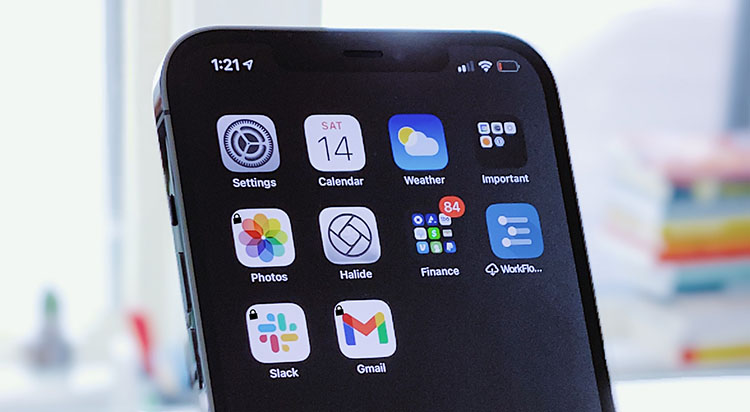 Everyone trend to find a way to lock apps on their iPhone to protect privacy from others. You do not doubt that you have used some apps or jailbreak tweaks (if your iPhone is jailbroken – A-shields Tweak lock apps in iOS 14) to lock the app. So, apart from those methods, you can lock apps on iOS devices with the help of the native Siri Shortcuts app. It allows you to lock an app using Face ID, Touch ID, or Passcode on an iPhone running iOS 14 or iOS 15. Many users have wanted this feature for quite some time, but Apple has yet to deliver the feature. But, with this guide, I’m going to show you how to lock apps using a Shortcut on iPhone running iOS 14 in just a few minutes.

Setting up the shortcut is a speedy process, and let me show you how this works for. As an example, this shows you how to apply a shortcut lock for the App Store. Using this way, you can also lock many apps at once.

How to Create a Shortcut to lock apps in iOS 14?

You’re all set and ready to set up the shortcut.

Now, we’ve locked the App Store app using Touch ID, Face ID, or Passcode. So, if I open App Store, it locks the device in a second. However, the app will open for one second, but I don’t think anybody can view anything in an app for one second.

If you do not authenticate with Face ID, obviously, it’s going to ask you for the Passcode. Significantly, the whole method is very simple to do, and it takes a minute.

TweakCount provides you with a summary of installed tweaks

TweakCount provides you with a summary of installed tweaks