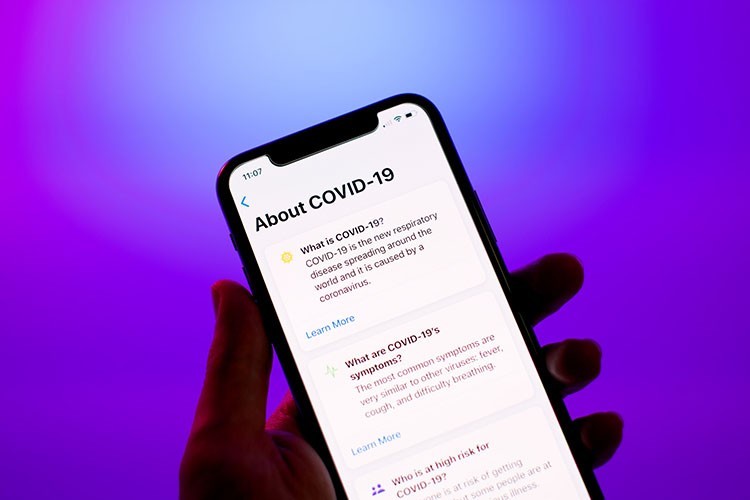 If you are using an older iPhone, iPad, or iPod touch that has not been updated to iOS 13 or later, you may need to update your device’s software. Further, Apple has released the iOS 12.5.1 software update for your choice’s older iOS devices and is now available for download.

Apple has released an update today that follows iOS 12.5 to fix an issue that caused exposure notifications to show incorrect log profile language.

Apple has released an update for all devices that received the iOS 12.5 update last month. Here is the list of devices that will get this new iOS 12.5.1 software release.

iOS 12.5.1 is available for the following devices:

You can choose the links above to download iOS 12.5.1 Direct IPSW on your computer. You can use iTunes or Finder to install the update.

Or you can install the update by going to Settings > General > Software Update to download the latest release for your device.

How to Downgrade macOS Big Sur to Catalina 2021

How to Make Ecosia Your Default Search Engine on iPhone

How to Make Ecosia Your Default Search Engine on iPhone

How to turn off Facebook sounds on iPhone or iPad