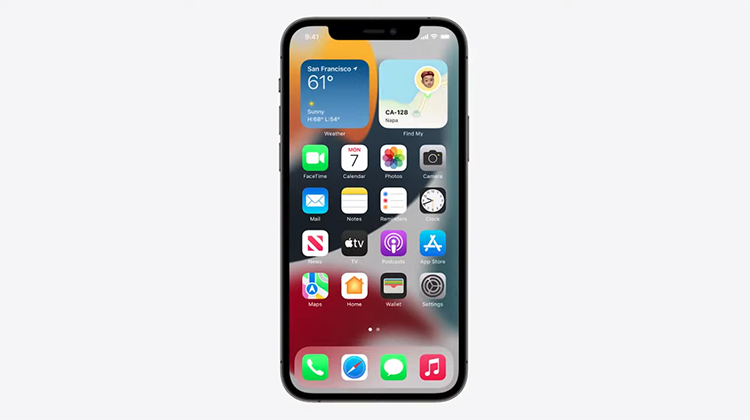 Apple introduced the iOS 15 Beta at the WWDC21 online event. So, after the release of the first iOS 15 Beta for developers, users will soon download the latest version of the Apple Operating System for the iPhone, iPod touch and iPad. In addition to the new features of iOS 15, the iOS 15 Beta comes with new aesthetic wallpapers. You can download iOS 15 Wallpapers in 4K resolution for your smartphone, tablet, or Mac.

These new wallpapers are similar to abstract paintings, and some shapes in neutral colours have a blurry effect. The light version of the iOS 15 wallpaper has a grey background, and the dark one is black.

As you know, iOS 15 Beta comes with two new built-in wallpapers. During the iOS 15 presentation, these wallpapers became human-compatible with the iPhone as well as the iPad. You can download iOS 15 and iPadOS 15 wallpapers in full 3162 X 3162 pixel resolution. Therefore, it is not necessary to look at the quality of the images. Make sure you click on these full resolution wallpapers and save. Then set it up via the Photos app or settings app on your iPhone, iPad, or iPod touch.

As always, Apple is adding new wallpapers again after this beta release. Apple is releasing a whole new set of aesthetic wallpapers, especially in conjunction with the latest hardware release. So with the arrival of the iPhone 13 next September, we can expect that this iOS 15 will bring even more choices than just wallpapers.

If you would like this iOS 15 Stock Wallpapers, you also can share it with your friends. Make sure to share your thoughts in the comment section below. Additionally, You can also download more amazing wallpapers in our Wallpapers section and the iPhoneipapers.com. 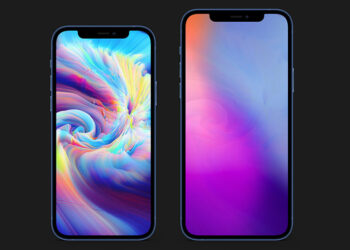 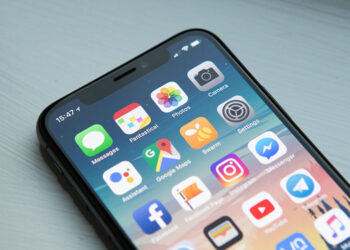 June has arrived. It's remarkable for Apple users because the WWDC 2021 event will be... 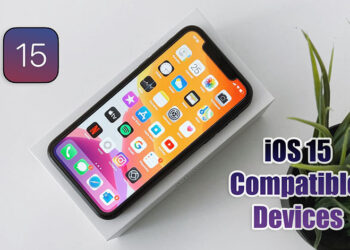