As before, the Odyssey Team announced the newest version of the Taurine jailbreak through the official Twitter page, @OdysseyTeam_ and the Sileo / Taurine / Odyssey Discord channel.

According to the official changelog, Taurine v1.0.5, new changes as follows.

Especially. If you already have jailbroken your iPhone with Taurine Jailbreak, we recommend that you download and install the latest 1.0.5 version of the Taurine, as you will get the latest enhancements.

You can download the official Taurine Jailbreak IPA file or install it using the AltStore.

If you do not have a computer, the first method is easier. But if for any reason you will need to reboot and re-run the jailbreak, so, we still recommend updating the Jailbreak app via a computer. Because Jailbreak Updater patches your existing jailbreak with necessary fixes but does not update the physical Jailbreak app.

Best Alternatives to Batchomatic for iOS 14 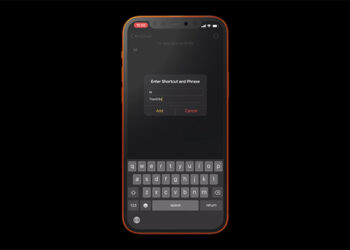 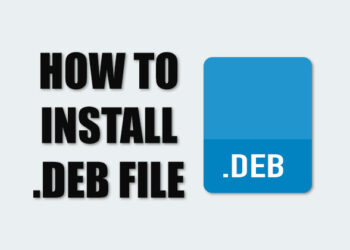